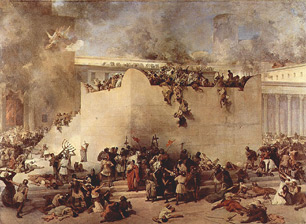 Editor’s Note: We continue our series of blogs for those who are reading the Bible with us cover-to-cover this year. Interspersed with our thoughts on our daily reading, we want to provide some tips about reading the Bible in general.

The old adage, “What goes up, must come down” is verified in this book. In the book of 2 Chronicles we see the glory days of Solomon’s early years and the political disasters brought about by his moral failures. This book confirms the truth; “Everything rises and falls on leadership.” Again we divide the book into two parts. Today we look at the last part of the book.

In this section we can see:

There is a key lesson from this section of God’s Word: You can be God’s “beloved” but you still have to walk in close fellowship with him in order to avoid the harvest of a sinful life.

It is our hope that this background information helps a bit as you read on in the Bible. 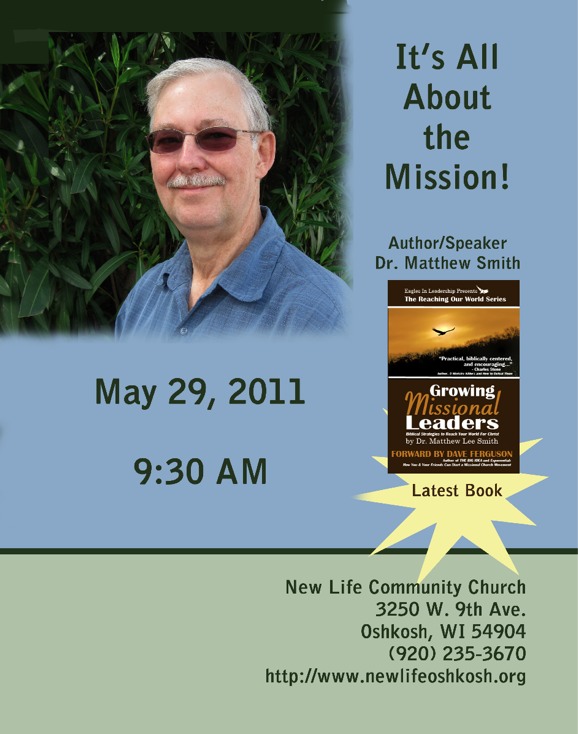