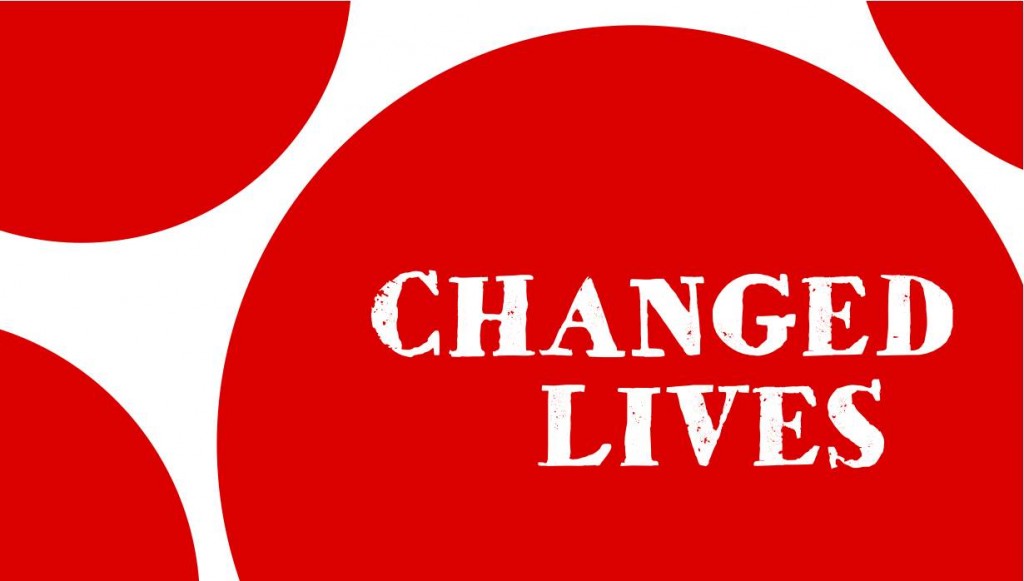 Never doubt that a small group of thoughtful committed people can change the world. Indeed, it is the only thing that ever has.

When people truly change, no one can keep quiet about it! The best advertizing anyone can have is the power of transformation. When people begin to say, “What’s happened to you?” you know you are close to an explosion of free publicity.

As the Twelve continued their mission for Jesus, and Jesus continued His mission for the Father, lives were changing everywhere. People were repenting of sin, making things right with friends and neighbors and experiencing the grace and power of God as they were released from their prisons of possession and pain! As we discover, such real life change is noticed at the highest levels!

“Now Herod the tetrarch heard of all that was done by Him; and he was perplexed, because it was said by some that John had risen from the dead, and by some that Elijah had appeared, and by others that one of the old prophets had risen again. Herod said, “John I have beheaded, but who is this of whom I hear such things?” So he sought to see Him.” (Luke 9:7–9, NKJV)

There is a fundamental reality to the discipleship of Jesus: You can’t stay the same and claim His name! God is all-powerful. When He truly arrives in a life, everything changes! If things aren’t changing, Jesus isn’t Lord and King there!

Confession marks the life of the Christ-follower. Those who have stolen come confessing their failure and repaying that which was taken. Where reputations have been maligned, honest and humble confession comes with sorrow and a request for undeserved mercy. Marriages are restored; families are rebuilt; neighbors are reunited. This is the “stuff” of the Gospel … tangible, transcendent tell-tales of His touch. As you change, be sure to proclaim the name of the One who brought light to your dark life and ask others if they, too, would like what you have. It will change the world!