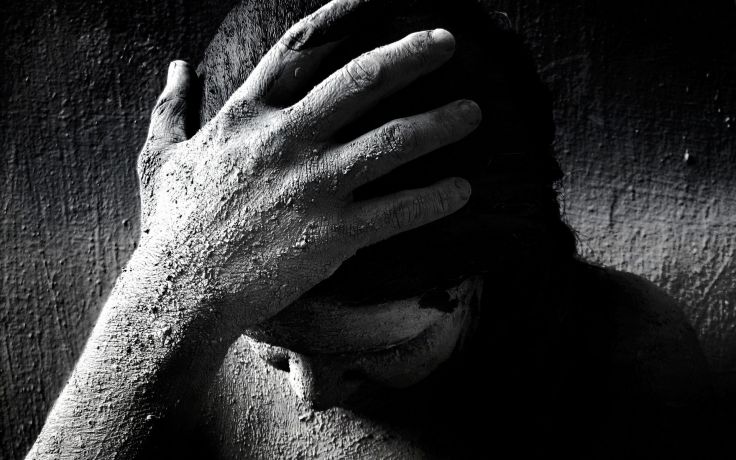 The hard-heartedness of Pharaoh ultimately ended in grievous sorrow and widespread death.

This is so often the case, though not on the scale of Pharaoh’s Egypt. When the battle between the proud and the Lord rages on, it inevitably ends in death and destruction. God never loses. All around us we see this scenario playing out on a smaller scale. Mark these words of the Lord carefully, for insolence is always a precursor to disaster: Pharaoh will not listen to you, that my wonders may be multiplied in the land of Egypt. Notice the causative nature of his rebellion. God was showcasing His power and His ability against the backdrop of the greatest military power of its day.

While we may try to warn the heard hearted, we must understand that if this war has been waging for a long time, there is a possibility God has chosen to glorify Himself in the shattering of the proud.

What has been your experiences when you’ve tried to warn the hard hearted?