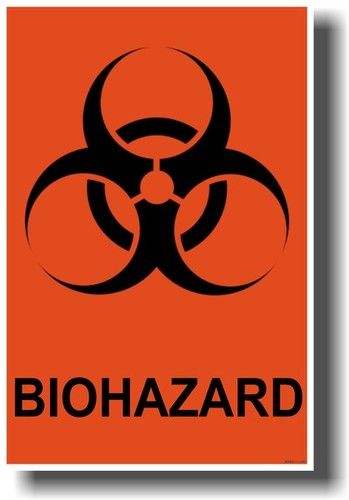 The hard-heartedness of Pharaoh now spreads into the elite troops as they pursue the Israelis into the sea floor, despite the supernatural evidence that Yahweh, the Almighty God was fighting for Israel.

Sometimes passion overtakes common sense. This is a classic illustration. God is working for Israel in ways not a single man in the chariot corps had ever seen … a path through the sea?! Yet, despite the irrational situation, the anger and rage overwrites the intelligence of these men and they chase after the fleeing slaves with a vengeance fed by the disasters of the previous plagues. Again, it’s a trap the Lord sets for their destruction. Insolence will result in death … as it always does if not repented of. And it will be a life-long lesson to the nation and its future leaders: the Egyptians shall know that I am the Lord, when I have gotten glory over Pharaoh, his chariots, and his horsemen.

Have you thought about your stubbornness lately? Pride is contagious. It affects those closest to us in negative ways. The greatest viral threat is anger, rage and bitterness. These emotions destroy the ability to reason and make good decisions.

Untreated with large doses of humility, hard-heartedness plunges its victims into death, every time.

Do you remember an experience where someone’s pride destroyed them?