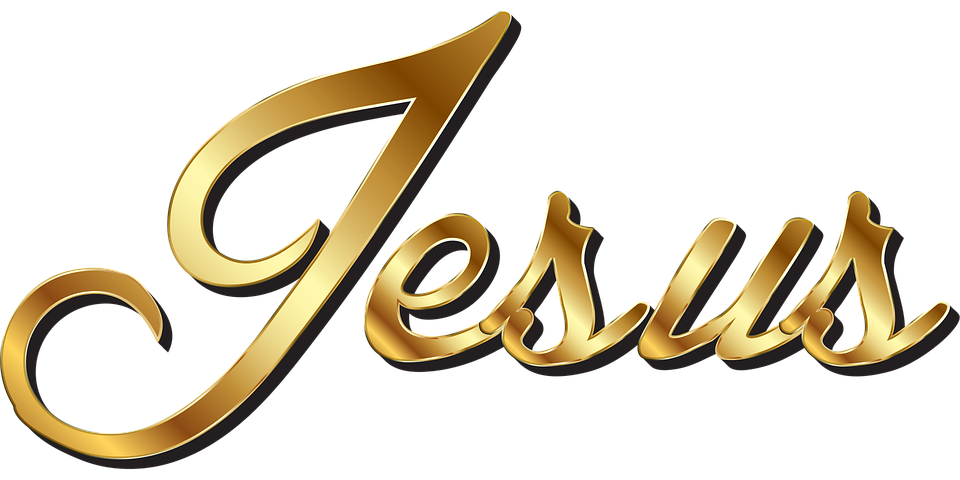 “And when eight days had passed, so as to circumcise Him, His name was then called Jesus, the name given by the angel before He was conceived in the womb.” (Luke 2:21, NASB95)

And when eight days had passed, so as to circumcise Him, His name was then called Jesus. Disciples obey God’s word … whether it comes from the words of the sacred text in our Bible, from an angel in Heaven, or from the whispers and promptings of the indwelling Holy Spirit who is always speaking to us.

Can you imagine all that is swirling around Joseph and Mary at this moment? The difficult journey, the less than sanitary birthing conditions, the joyous event of a healthy new baby boy, the extended stay in Jerusalem to fulfill the requirements of the Law, and the added financial strain must have been almost too much on the new couple.

And yet, the text seems to give us the idea that this godly man and wife rolled with the punches and came up flourishing in the process. Why would that be? Again, the Bible gives us clues.

A second clue in the verse above is found as Joseph declares Jesus’ name. Remember, it was “the name given by the angel before He was conceived in the womb.” This godly and emotionally drained couple also obeyed the directives of the angel that spoke to each one of them separately, giving each of them His name. When they compared notes on their private encounters, there was no doubt what God wanted this boy to be named. God had spoken. That was enough for them.

Today, as you step out the door and into your busy life, let me ask you directly: Do you live by God’s words, whether they are found on the printed pages of your Bible or in the whispers of the Spirit’s leading?

God has spoken. For Joseph and Mary, that was enough. Is it enough for you? Whatever you are facing right now, no matter the difficulty or the blessing, is the spoken word good enough for you?