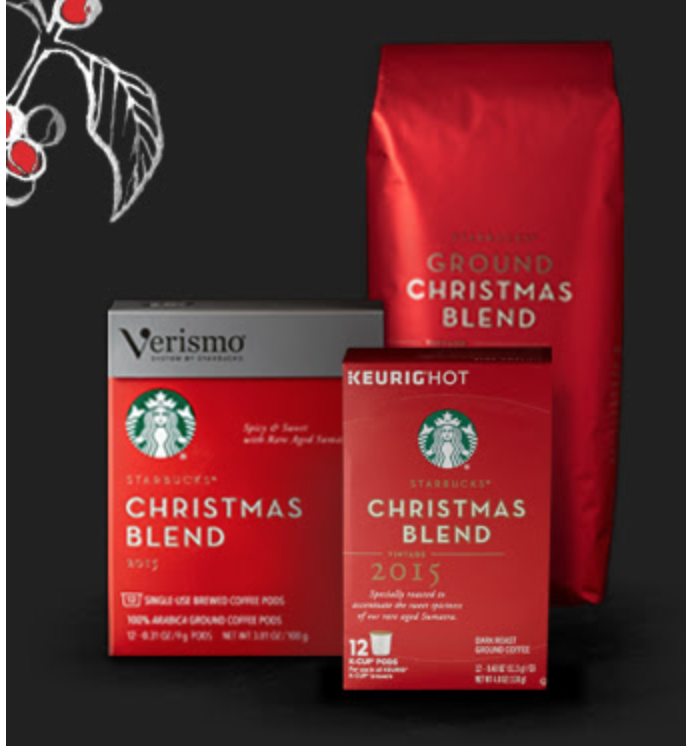 A pastor friend of mine asked what the ‪#‎Starbucks‬ cup controversy is all about. Here’s my response:

Then they chose to judge a non-christian corporation for not putting the words “Merry Christmas” on their cups, revealing the true attitude of these church people – a very NON-JESUS attitude, who said,

“For God did not send His Son into the world to condemn the world, but that the world through Him might be saved.” (John 3:17, NKJV)

Spreading their vicious bile and carnal hatred, they chose to rebel against Jesus’ direct command and criticize, harass and judge the very people Jesus loves and died to bring to Himself.

That’s about the size of it Pastor.

BTW – Starbucks is selling Christmas … lots and lots of Christmas.

BTW 2 – They also sell ADVENT calendars! (Advent of the birth of Jesus!) 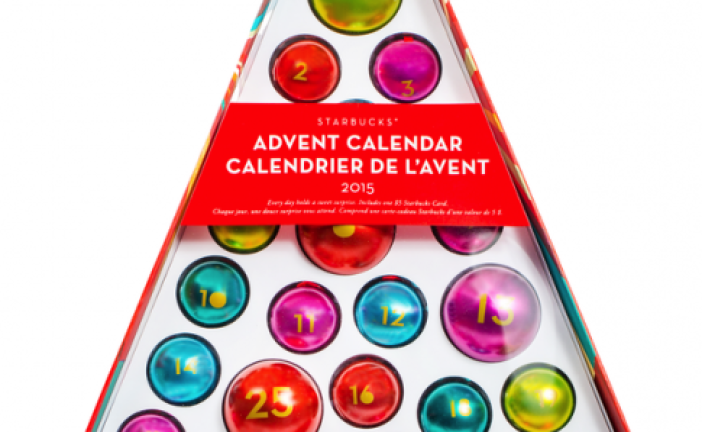 Dr. Smith’s note: For those who know me, you will know I love coffee, have a Gold Card at Starbucks and love Jesus Christ a whole lot more than coffee or Starbucks.